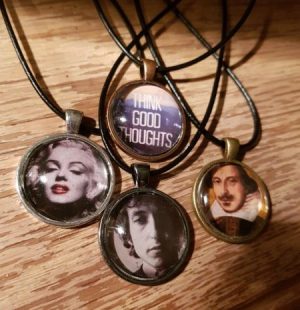 Our work is often challenging but always enlightening and eternally humbling. I am gifted to meet and work alongside individuals young and not so young who share a part of their journey and together we find the best tools and techniques to:

Some of our outreach work is in running primary age groups extended programme to NSPCC work for children at risk or has already been a victim of abuse or neglect. Towards the completion of the project children are involved in helping create beautiful handcrafted items. The children love the crafting experience. The 9-10 age group like to talk about the various quotes and images they select for the pendants.  The project costing is subsidised by Positive Energy Being. Each child helps to complete two pendants; one for a loved one and one for charity sale. The young people are very much inspired that 100% of profits from the sale of each pendant goes towards funding future child safety school outreach projects.

£1.00 from the sale of each pendant goes to NSPCC fundraising. Order pendants here.

Read about the NSPCC work Speak Out Stay Safe teaching being helped by your purchases https://www.nspcc.org.uk/services-and-resources/working-with-schools/speak-out-stay-safe-service/ 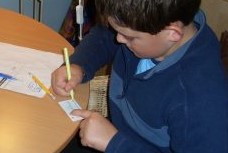 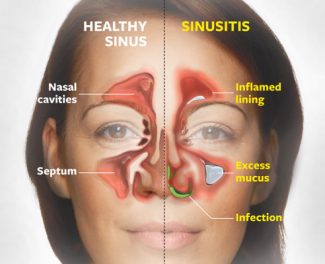 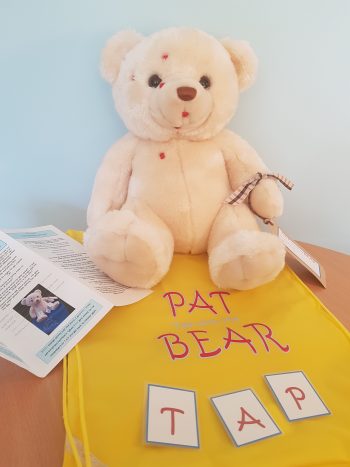 Link to exclusive resources available from Positive Energy Being

The Mix    themix.org.uk
Online guide to life for 16-25 year olds. Straight-talking emotional support is available 24 hours a day. Chat about any issue on our moderated discussion boards and live chat room

Parenting and Family Support- Family  Helpline: 0808 800 2222
familylives.org.uk
Support to anyone parenting a child

For your noticeboard or fridge 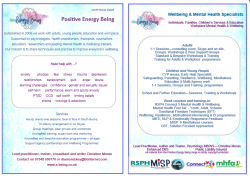 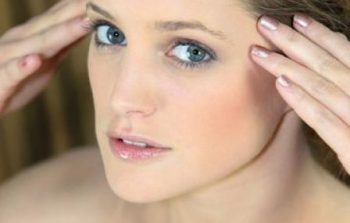 “It may look strange at first, but it works,” says Christine Moran, an Emotional Freedom Technique (EFT) practitioner from Little Chalfont, Bucks.

Emotional Freedom Technique, often called ‘tapping’, is a therapy that uses gentle finger taps on up to 14 points, mainly on the face and hands, to ‘unlock’ what the ancient Chinese called the ‘meridian’ or energy circuits of the body. Once blockages have been removed, past hurts are healed, relationships thrive and people reach their potential both personally and professionally.

Emotional Freedom Techniques can help people overcome a range of emotional problems –such as anxiety, trauma and phobias, as well as weight issues, addictions and painful childhood memories – in just a few sessions.

There are currently an estimated one thousand EFT practitioners in this country, whose work aims to ‘breathe fresh air into the healing process and work where nothing else will,’ and while there are inevitably sceptics in the scientific community, people who’ve been ‘tapped’ can’t speak highly enough of its benefits.

A former psychology tutor, Christine, 50, recalls stumbling across EFT online and feeling she had identified ‘the missing link’ that she had spent years seeking when she was trying to help her students ‘move on’ from whatever was holding them back. “In the course of all my career many people had insight into their emotional problems but they couldn’t shift them,” she says.

Now an advanced practitioner who trains others, Christine works with both adults and children. One of her clients, fifty-one-year-old Yvette Lynch from Hemel Hempstead, was tapped by Christine ten years ago when her night-time anxieties about dying were wrecking her sleep.

“I would leap out of bed for fear that I would die if I didn’t,” Yvette recalls. During tapping, it emerged that her fears were triggered by unresolved grief at the sudden death of her husband, who died at night at home, nine years earlier. After only three sessions, Yvette says her problems disappeared. “I haven’t had an anxiety attack since,” she says. Now, whenever she feels anxious, she taps herself, even in the car.

“Tapping allows you to accept that fears and pain are part of you and that it’s okay to acknowledge them, but by tapping you get rid of them. It is one of those tools that everyone should have in their toolkit,” Yvette says.

EFT practise has some really nice generalisation effects too. ” I had sustained bullying I suffered in my early twenties when I was working abroad. For a long time afterwards, whenever I encountered bullying at work, either passive (a colleague taking credit for my work) or overt (remarks about my appearance), I failed to stand up for myself. Tapping sessions inadvertently helped me to release much of the pent up anger and pain, which gave me the confidence to confront (successfully) a bully in my next job.” 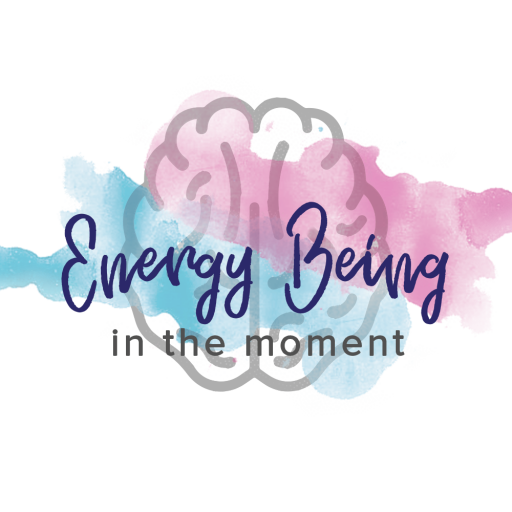